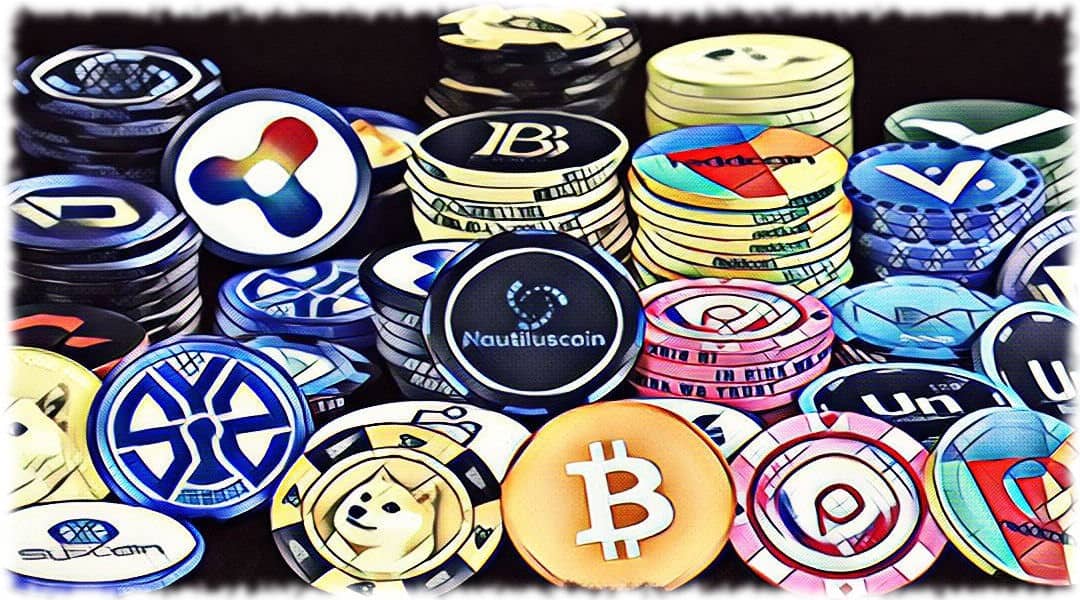 Recent events from the world of cryptocurrencies

In today’s selection of cryptocurrency and mining news and events from Crazy-Mining.org on 01/29/2020:

Peter Schiff, an ardent bitcoin skeptic and supporter of gold, unknowingly popularizes cryptocurrencies, the head of the Binance exchange, Changpen Zhao, is sure.

“I think Peter is a great promoter of bitcoin. He probably doesn’t even realize, given his illogical claims that most people will do exactly the opposite. We need more of these “negative” statements, ”Zhao shared his opinion.

Peter Schiff became famous for having lost access to the wallet, because he mixed up the PIN code with the password from him and did not save the seed phrase.

Schiff is still convinced that Bitcoin is ineffective as a medium of exchange or storage of value and therefore is not money.

Litecoin founder (LTC) Charlie Lee continues to look for ways to finance the Litecoin Foundation team. Last year, he promised that he would allocate his own funds to support the work of the startup.

This week on Twitter, Lee suggested another way that he thought would be very effective. He wrote that miners can, for example, send up to 1% of the remuneration for mining a block to finance the activities of developers.

The founder of LTC emphasized:

Even if some of the miners donate funds for the development of the ecosystem, the team will have the opportunity not only to finance the modernization of lightcoin software, but also to hold annual summits to popularize this digital asset.

At the same time, Charlie Lee noted that donations should be exclusively voluntary. It would be wrong to force miners to donate part of their income to finance the work of the Litecoin Foundation.

Some users of the social network support the initiative of Lee, but there are also opponents of this idea who accuse the creator of LTC of trying to solve his problems at the expense of participants in the ecosystem.

The U.S. Securities Exchange Commission (SEC) requested Kik’s startup to provide detailed information about its activities after the sale of Kin tokens.

The Canadian company Kik Interactive, the developer of the Kik messenger, has been suing the regulator since last year. The SEC claims the company violated the securities law when it held the Kin token sale in 2017.

The court ordered Kik Interactive to provide the SEC with the requested information. The regulator will also question Kik’s director of operations and technical consultant Tanner Philip on January 29th.

This move follows Kik’s recent request for a formal date for the trial. The start-up continues to argue that the SEC has no convincing evidence in support of the claims, and CEO Ted Livingston said he wants to face the court as soon as possible.

Both parties had previously agreed to complete the trial by June 2020, but court documents published on January 9 showed that Kik was opposed to the SEC’s testimony, which could delay the deadline for the completion of this case.

Also in January, Telegram CEO Pavel Durov testified about the company’s alleged violation of the U.S. Securities Law in a $ 1.7 token sale in 2018. The SEC asked Durov in detail about the company’s expenses and financing. Telegram will have to submit its financial statements to the court before February 26

Lawsuits filed against Justin Sun and the TRON Foundation

50-year-old Richard Hall and 28-year-old Lukas Jurašek sued the organization TRON Foundation and its founder Justin Sun, accusing them of unjustified dismissal amid objections to management practices and the application of the technology being developed by the company. Hall and Jurašek were employees of BitTorrent, the file sharing service acquired by TRON Foundation in 2018, until last summer. The lawsuit was filed in October, but its details were released only last week.

According to the text of the 70-page document, Sun admitted Hall’s degrading expressions to force him to expedite the release of BitTorrent software. In another episode, says Jurašek, Sun hit Kong Lee, the technical manager who also appears to be the defendant in the case, but was never held responsible. Lee, in turn, used force against a manager whom he had already insulted personally and in group conversations.

“Lukasz Juraszek saw two pairs of shoes through a crack under the door of the conference room,” the plaintiffs write, referring to Lee and the manager. “Then he heard a loud noise and, presumably, the sound of a blow or a slap of the hand.” After Lee opened the door to leave the room, Jurashek saw that “the manager’s face was red and his eyes were sparkling.”

The manager told Jurashek that Lee sets “unbelievably high technical standards.” Soon after, someone logged in to Yurashak’s work account from another location and deleted his emails.

In addition, Hall claims to have pointed out to the company’s leadership the risks of third parties distributing copyright-infringing content and child pornography through BitTorrent, but was never able to get lawyers to review the service’s policies.

Lee also threatened Hall with dismissal if he took advantage of the already approved leave, and demanded that he stay at work, not trying to get statutory compensation. Hall did not obey, and after his return, he was demoted and received a series of threats from Lee when he tried to record the insults in the correspondence.

Subsequently, Hall and Yurashek were dismissed, as they themselves say, for discriminatory circumstances, and employees from China loyal to violations of American labor law, processing and distribution of illegal materials through BitTorrent were hired in their place. The plaintiffs intend to recover $ 15 million for the damage caused and ask the court to help the defendants comply with labor laws. TRON Foundation, BitTorrent, Sun and Lee in December responded to the claim by writing that they would not admit their guilt.

A new Check Point report notes the dominance of crypto jacking among cyber attacks and predicts an increase in the distribution of software for hidden mining of cryptocurrencies in cloud infrastructures.

According to a Check Point report on cybersecurity, the cryptocurrency industry, like any other industry, will remain extremely vulnerable to cyber attacks in 2020. According to last year, 28% of organizations around the world were attacked by multipurpose botnets, and in 20% of cases, the introduction of ransomware viruses was reported.

According to researchers, in the coming year, cloud infrastructures will be most endangered – they will increasingly become victims of crypto jacking or attacks aimed at hidden cryptocurrency mining. Check Point notes that cloud infrastructures are one of the main targets of hackers who distribute malware for hidden mining.

“Currently, more than 90% of enterprises use cloud services, and yet 67% of security professionals complain about the lack of transparency and security of the cloud infrastructure. The scale of cloud attacks continued to grow in 2019. Incorrect cloud resource configuration is still the primary cause of attacks. In addition, this year we will witness an increase in the number of attacks directed directly at cloud service providers. ”

The report describes malware that is popular with hackers. For example, Glupteba is used to distribute browser extensions to steal data or exploit vulnerabilities in a router. Cryptoloot is used for Monero hidden mining online when an attacker visits a web page without the knowledge of the user.

In addition, there is Danabot, a banking Trojan for Windows, which is used to steal passwords and cryptocurrency wallet data. Researchers also describe how hackers spread the Ryuk ransomware virus to receive large ransoms in BTC from their victims.

The spectrum of cyberthreats is becoming more extensive and sophisticated, as stated in the report. Researchers note that organizations need to implement a preventive plan of effective protective measures to keep pace with the actions of hackers, and constantly update information about threats.

“To prevent zero-day attacks, organizations first need to get real-time intelligence analysis of threats that provides up-to-date information on the latest attack directions and hacking methods. Threat analytics should cover all areas of attack, including cloud, mobile, network, and the Internet of things, because it is in these areas that organizations most often fall victim to hackers. ”