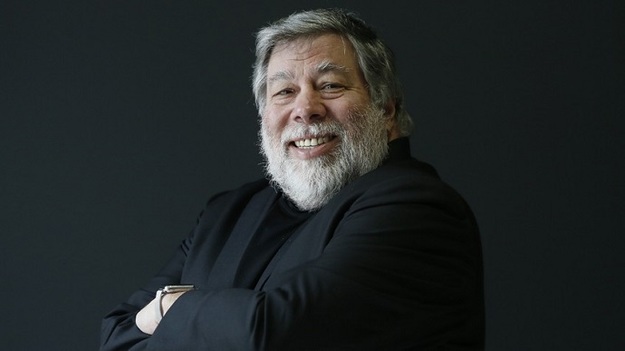 Apple co-founder Steve Wozniak said. Blockchain is a bubble like the dotcom bubble, but technology has potential, CNBC reports.

At the NEX Technology Conference in New York, Wozniak said. That the dot-com era led to the same hype around companies that did not fulfill their promises:

“It was a bubble, and the same thing I think about blockchain.”

Nevertheless, according to him, the technology of the blockchain is “decentralized and inspires full confidence”. Therefore, it will take her some time to fully reveal her potential:

“That won’t change in a day. Many really good blockchain-related ideas come out too soon. And they can burn themselves out if they’re not ready to maintain stability in the long run.”

According to him, one of the cryptocurrencies that will remain in the long term will be Ethereum (ETH). Due to the large number of opportunities for developers creating applications on the platform. Then, at a conference in Vienna, Wozniak compared Ethereum to Apple. And he said that in the future, Ethereum could become what Apple is today.

Also, according to CNBC, Wozniak mentioned the possibility of using blockchain to create a social network, a competitor to Facebook.

As for bitcoin, Wozniak called it “pure digital gold” earlier this month. And he said that the world’s largest cryptocurrency is “just wonderful.”

Read other news at Crazy-Mining.org