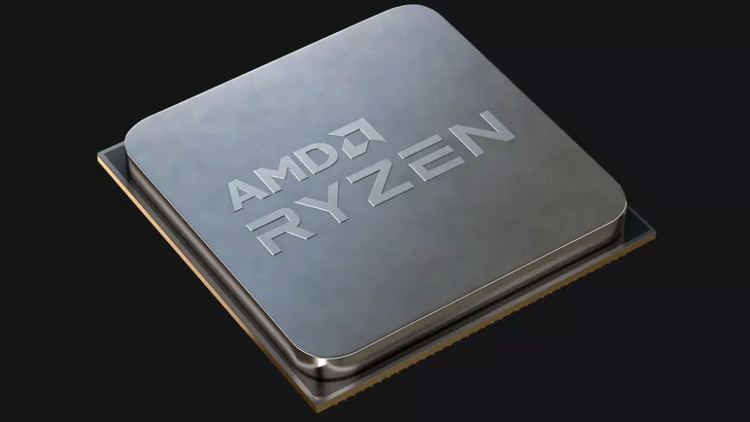 Internet detective Tum_Apisak found the performance results of the Ryzen 9 5950X and Ryzen 9 5900X processors in the synthetic Geekbench 5 test. Data indicates that both chips almost reached 5 GHz during testing. But more importantly, these tests showed the advantage of new products over their predecessors.

Recall that Ryzen 9 5950X and Ryzen 9 5900X are respectively 16 and 12-core models of AMD’s new family of processors based on the Zen 3 architecture. The first operates in the frequency range from 3.4 to 4.9 GHz, the second – from 3.7 to 4.8 GHz. Geekbench 5 results hint that under special conditions and cooling, both chips are capable of operating beyond the upper limits of AMD’s official technical specifications.

In Geekbench 5 tests, the maximum recorded frequency of the Ryzen 9 5950X model was 4.987 MHz, the Ryzen 9 5900X model showed a value of 4.947 MHz. Both chips turned out to be only a few tens of megahertz from the 5 GHz psychological mark. In any case, the result is very impressive, especially for a 16-core processor model.

The conditions under which the tests were conducted are unknown. It is very likely that it was not without AMD Precision Boost Overdrive (PBO) technology, which allows you to automatically increase the processor frequency beyond the official declared frequencies in the presence of an effective cooling system. Intel’s equivalent is Thermal Velocity Boost (TVB) technology. In terms of performance results, the Ryzen 9 5950X and Ryzen 9 5900X scored 1575 and 1605 points in the Geekbench 5 single-core test, respectively. Such a difference between the older and younger models in favor of the latter can be explained by different versions of motherboards, AGESA microcode, calculation error of the benchmark itself, and much more. No one can say for sure yet, since there is only one result for each processor in the Geekbench 5 database. Both Zen 3 processors also showed better performance in the Geekbench 5 single-core test than the competitor’s flagship Intel Core i9-10900K. Although the latter is limited to ten cores, its base frequency is 3.7 GHz, and in automatic overclocking mode, including due to Thermal Velocity Boost (TVB) technology, it can be increased to 5.3 GHz. The Intel processor scores 1412 points in the single-core test. This suggests that the Ryzen 9 5950X and Ryzen 9 5900X are 11.5 and 13.7% faster than the blue flagship solution, respectively. The superiority of AMD chips in the multi-core test is also obvious.