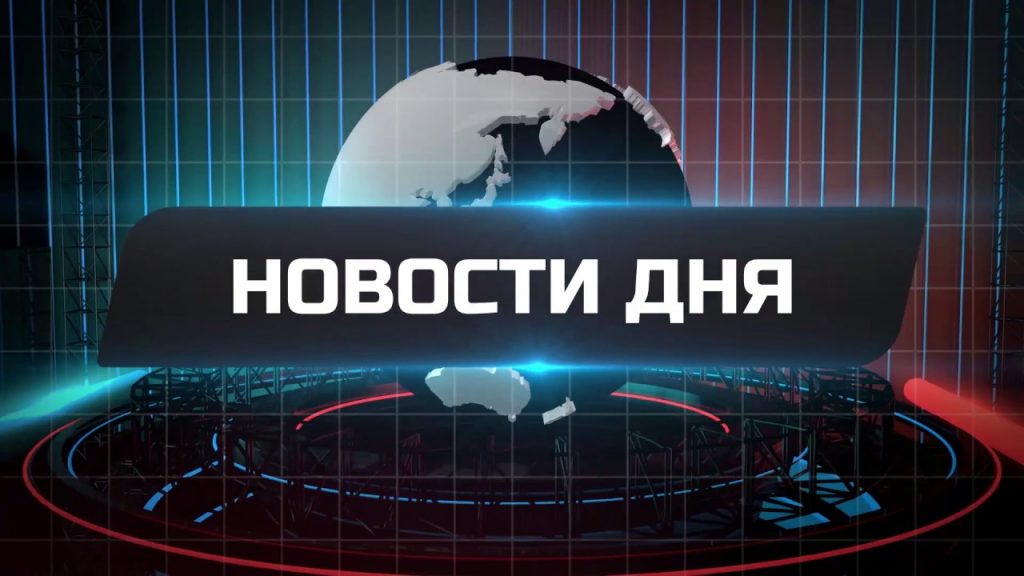 Co-founder Zach Harvey of the company notes that Switzerland is open to innovations and a developed regulatory framework from other jurisdictions. Also, according to him, Lamassu had long experienced difficulties with banking services, but now this problem has been solved.

According to the 1ml service, currently the number of LN nodes is 5008. These nodes connect more than 17 thousand payment channels, through which 532 BTC is transmitted in total, which is equivalent to $ 2 million.